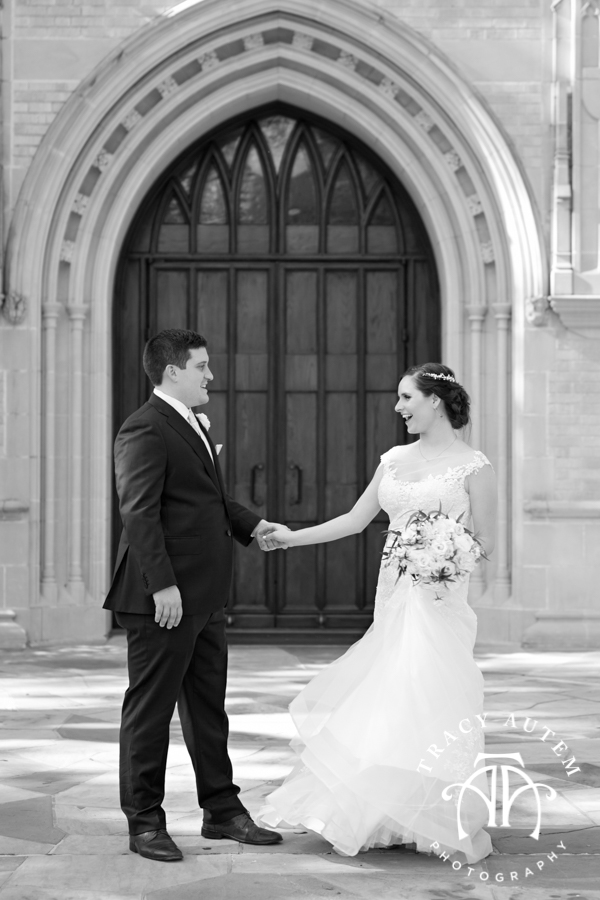 These two are just head over heels in love – Read on about their proposal story if you want to know just how sweet Dave is and how much Laura loves him – so much so that the ring didn’t even register – she just said YES!!!

“So early afternoon on Easter Sunday 2017, we went to UT’s campus. Being an A&M grad, I wasn’t too excited to walk around UT’s campus “just for fun”, but after hearing all of Dave’s stories about his time on the newspaper staff and the tower I knew it was important to him. We started off the “tour” in the parking garage of the UT Co-Op (huge store with all UT gear, clothing, books, etc.), but to Dave’s disappointment, they were closed since it was Easter. While waiting for the elevator to go the ground floor, I stuck one of my hands down his side pockets to keep my hand warm (as I had done in the past), but he jerked my hand out super fast —— but not before one of my fingers had grazed something that slightly felt like an edge of the bottom of a ring. It took me a few seconds to process what had happened, but once I realized what I MIGHT have felt, I started to freak out internally.

From there we took a tour around UT’s campus, walking through their student center, going by his freshman year dorm, trying to get up into the Tower library, etc…. Since it was Easter Sunday though, everything was basically closed, so we probably took about 7 restroom breaks in a span of 30 minutes — partially because he was trying to stall, but then also because I was trying to calm myself down and convince myself he wasn’t about to propose (because why would he do that to an Aggie on UT’s campus)…oh little did I know.

Unbeknownst to me, he had told his brother the day before that he was going to propose and that he wanted for him to help capture pictures of him getting down on one knee. I found out later that he initially had wanted his brother to be hidden to capture “surprise” pictures, but since we were “so ahead of schedule”, Dave ended up telling me that we were just going to be meeting his brother at the tower around 1:00pm to take him to lunch. So, as we walk up to the tower, I see his brother decked our in all black clothing and a wide brimmed fishing hat. I was still in denial and decided that his brother was just someone who had very interesting fashion choices. Dave asked if we could take a few pictures in front of the tower just to show that I had been on UT’s campus” and I had even said “Sure, as long as you don’t post them anywhere for other people to see.” (jokes on me). Obviously halfway through the pictures he knelt down, asked me to marry him, and I said yes to becoming Mrs. Player without any hesitation.

My favorite part of our proposal video is how I immediately say “YES!” and kiss Dave as soon as he finished saying “Will you marry me?” (maybe even a second before he does), but then Dave responds by saying: “YOU DIDN’T EVEN LOOK AT THE RING!” Which to be fair, all i cared about was getting to marry him, so who can blame me!”

The following vendors made this day so memorable! 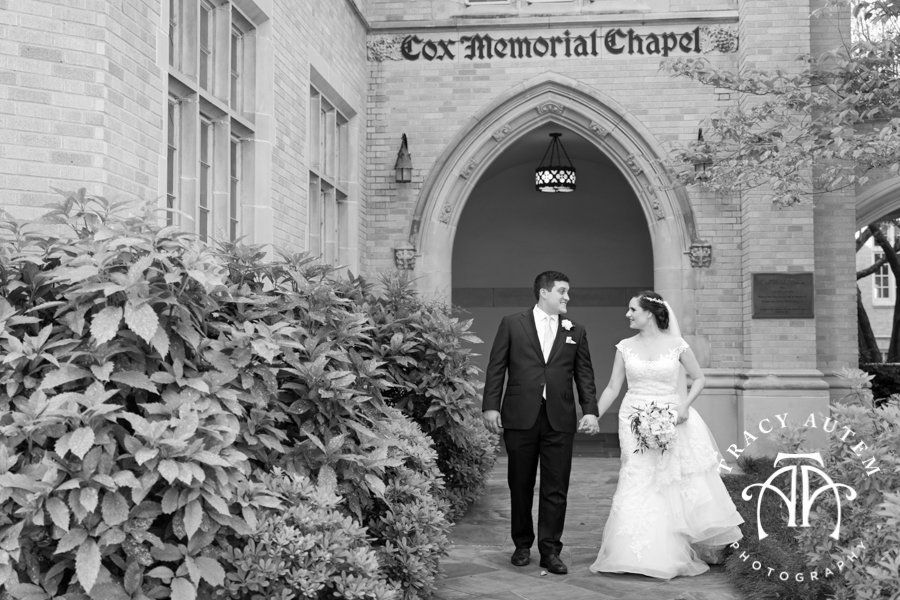 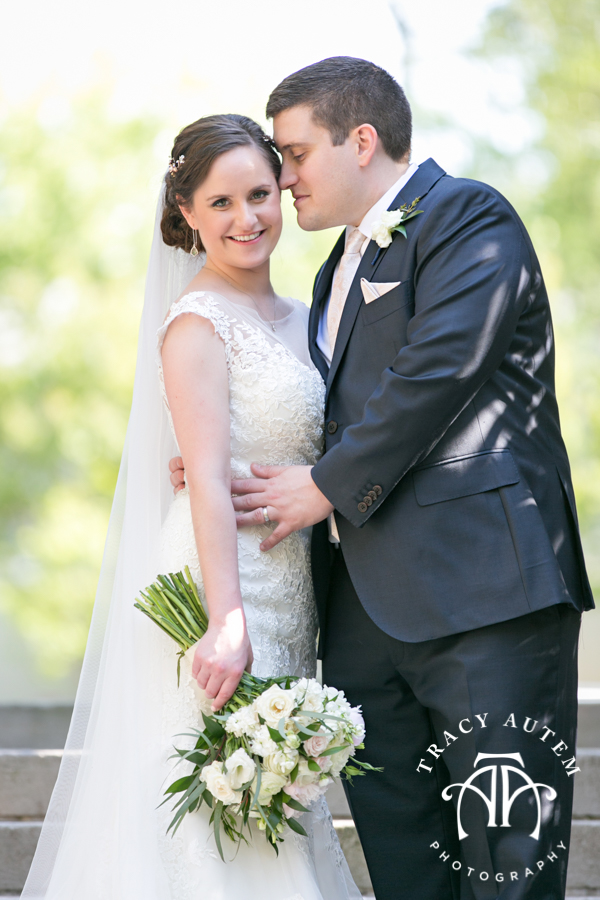 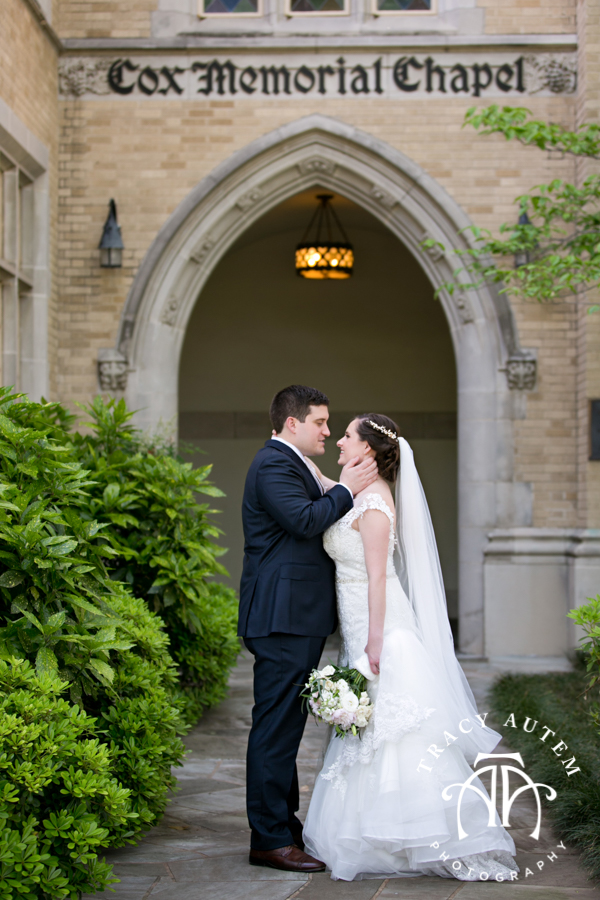 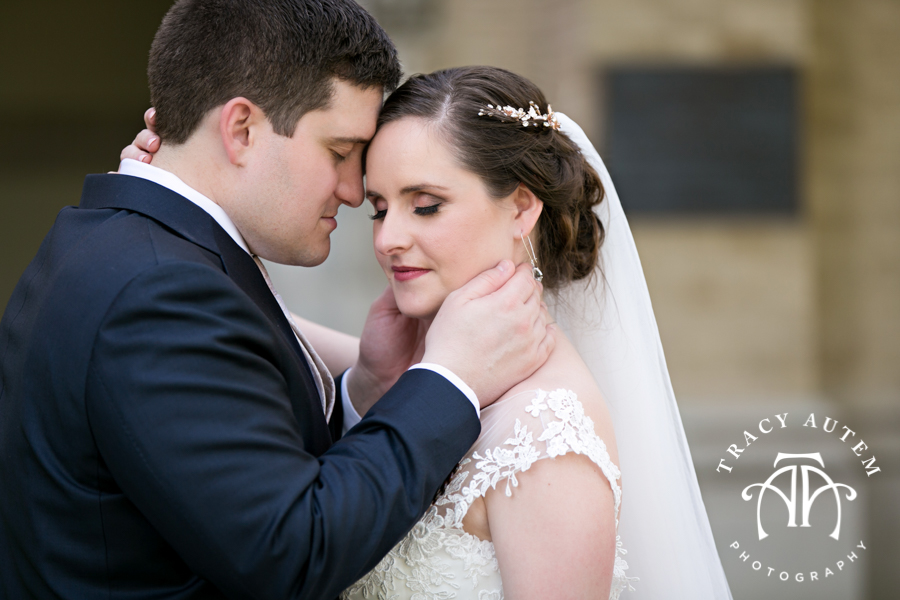 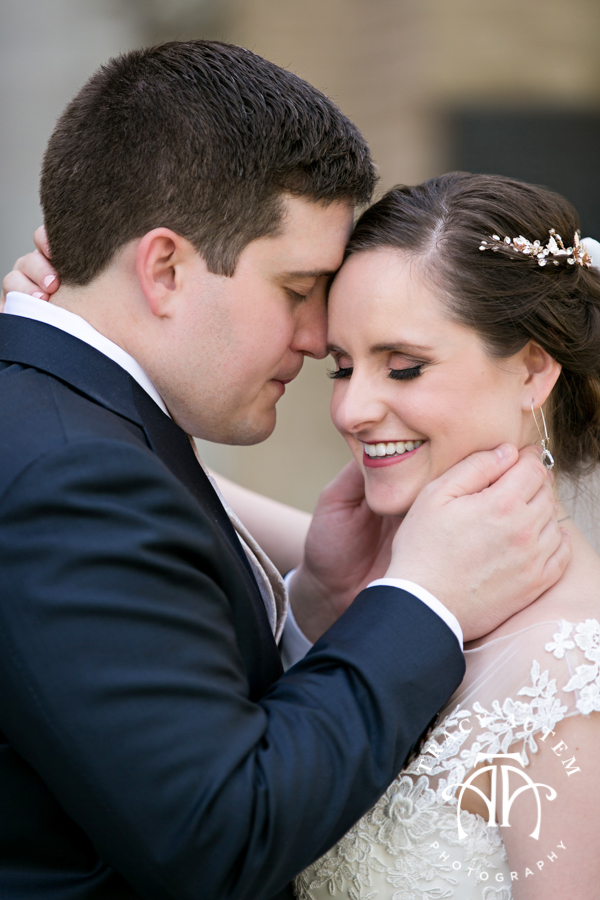 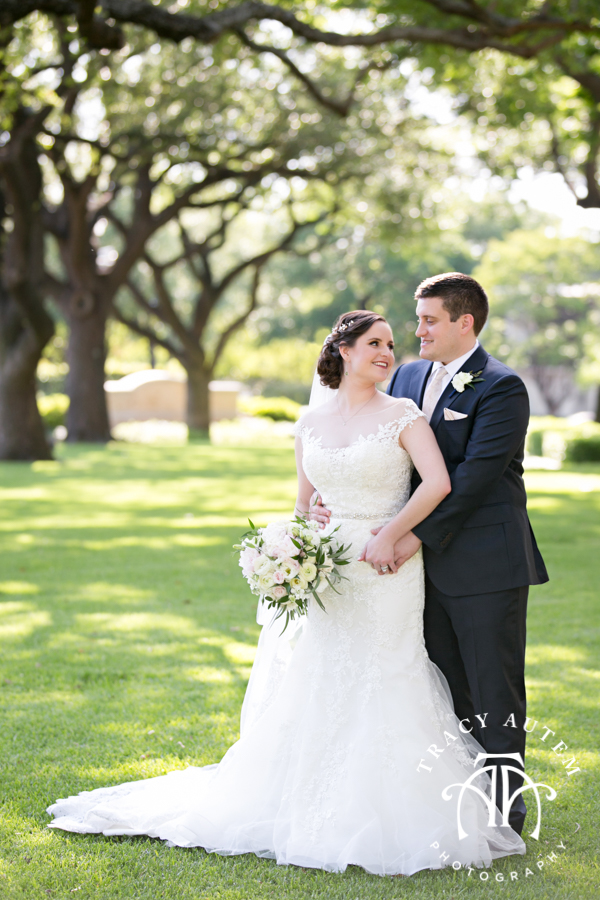 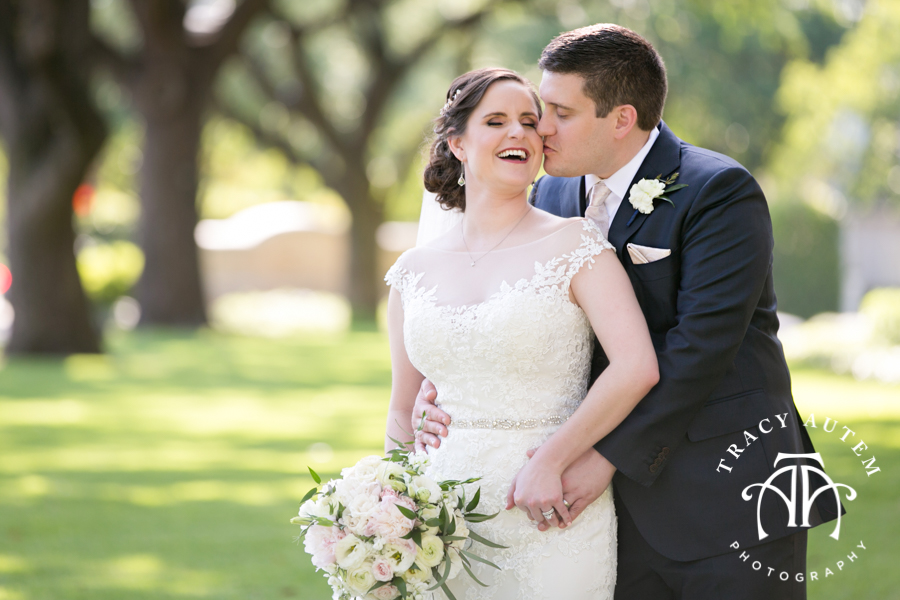 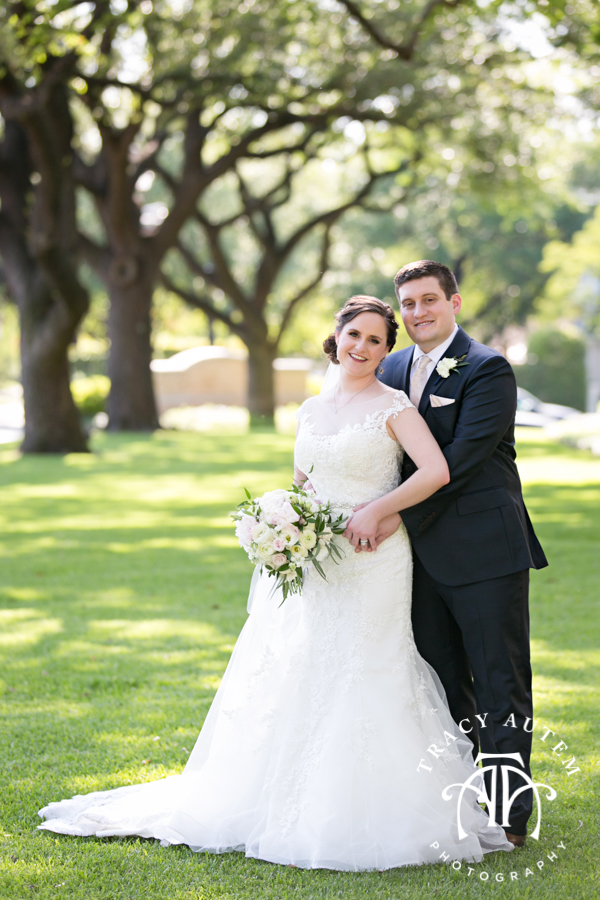 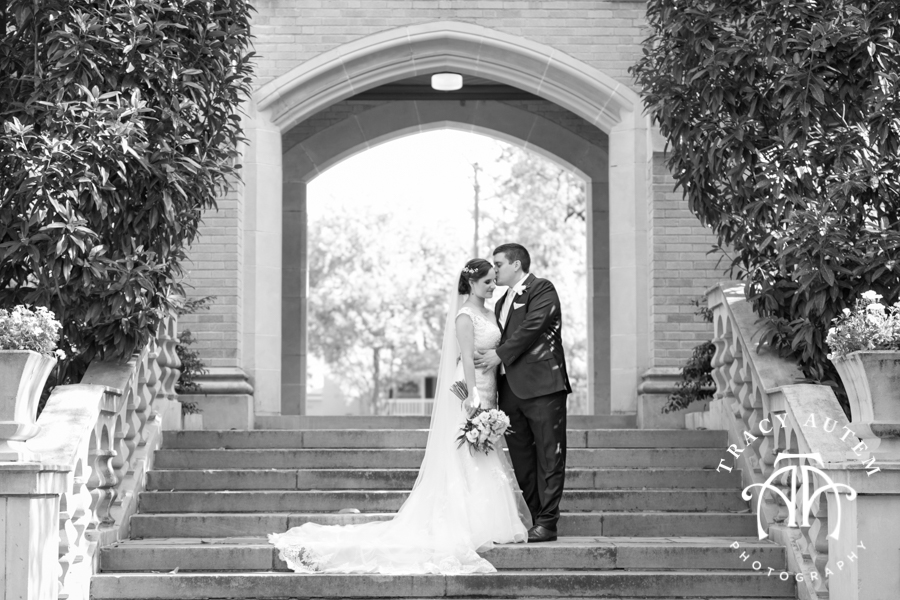 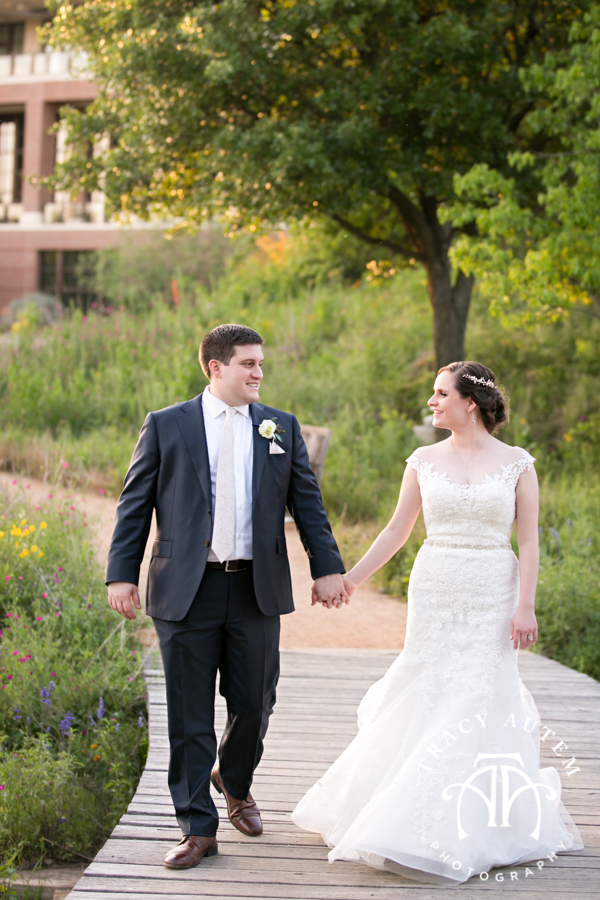 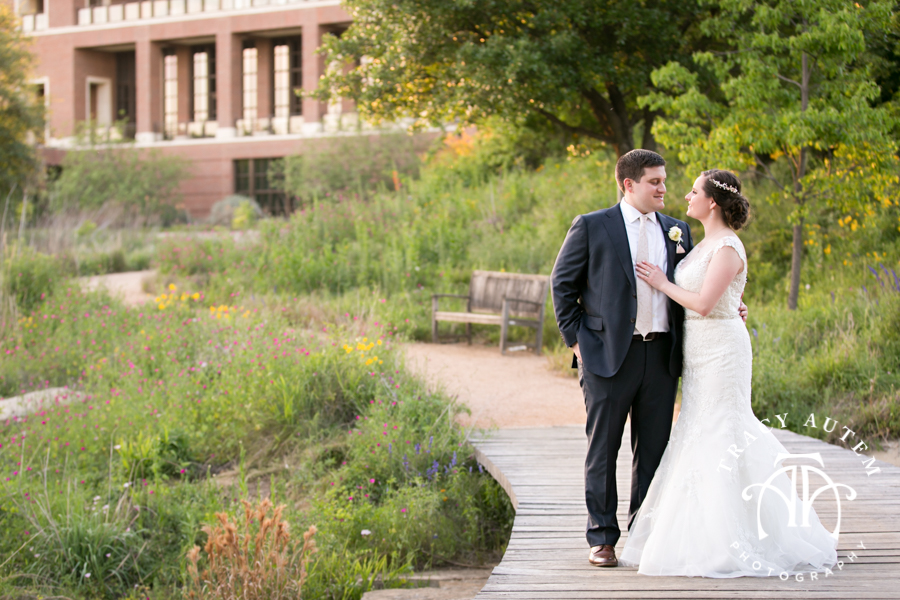 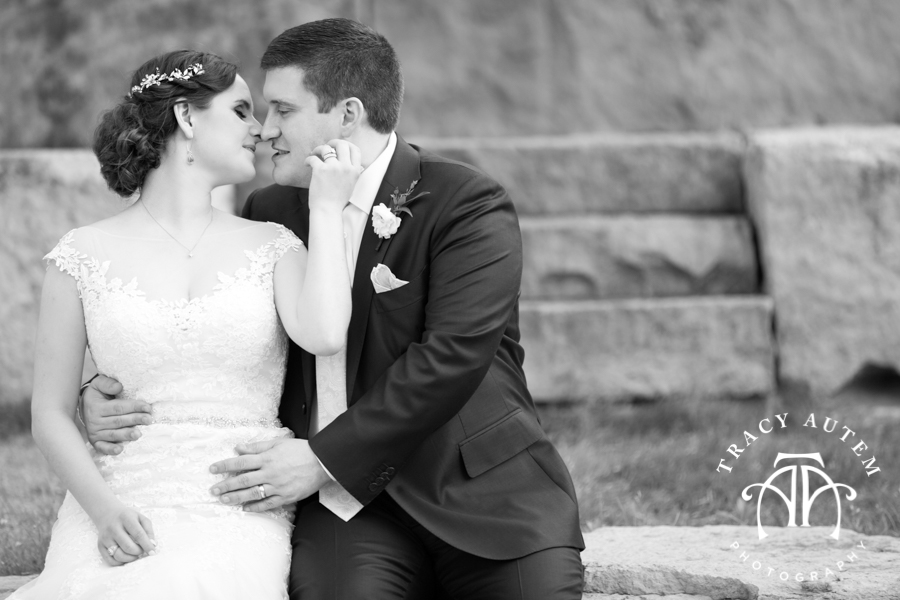