Jordan & Jonathan – Engagement Photos in downtown Dallas and the Arboretum

Jordan & Jonathan are friends of one of my past couples so I was thrilled when they selected me to photograph their wedding.  For their engagement session we headed to Dallas where they live and he proposed.  Jonathan took Jordan to the Dallas Arboretum for one of their evening concerts and had planned to pop the question as soon as they arrived.  As they strolled the garden Jordan saw a spot that she thought would be so pretty at sunset so he decided they would come back later and then he would ask her to marry him.  As they strolled, had a drink and waited for the sunset Johnathan’s family went into panic mode as they thought he should have certainly had an answer by then.  Their worries were for nothing though as when he did finally ask she accepted.  I love this photo below in the spot where he proposed.  Can’t wait to share their wedding day with them next May.

Some of my favorites in their engagement photo highlights slide show: 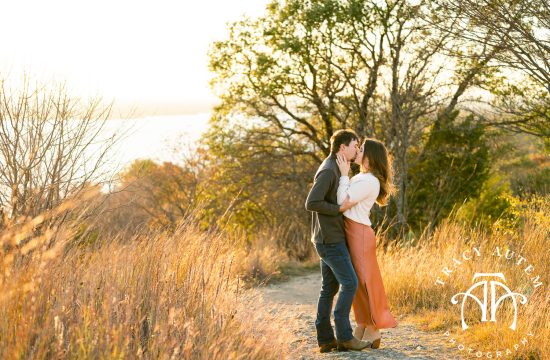 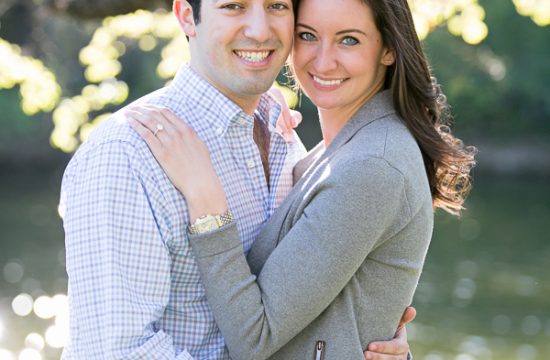