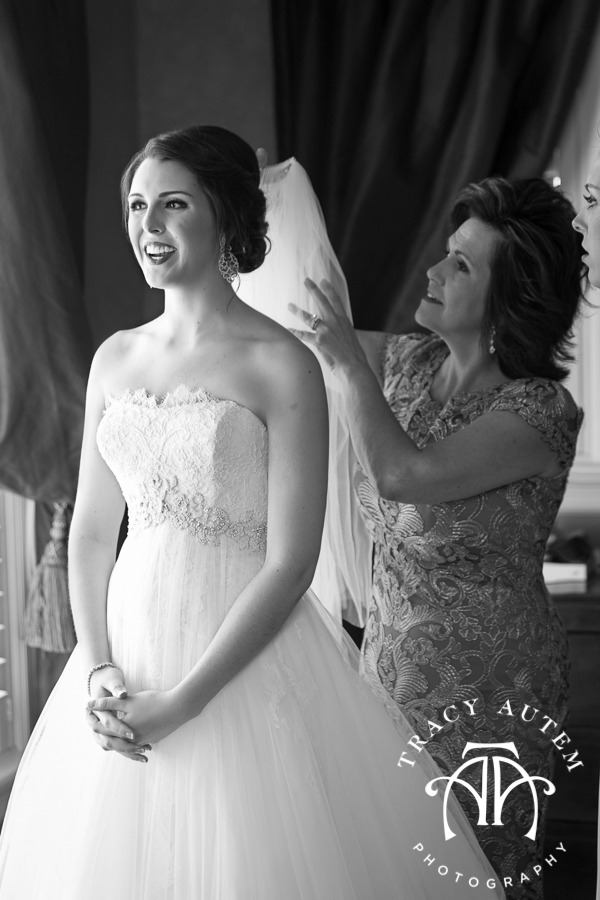 Spencer wins the prize for best reaction ever to seeing his beautiful bride.  I loved it so much I had to make a special collage so you can really see the sequence of events.  As Chelsea entered Arborlawn Methodist on her Dad’s arms Spencer went from beaming, to his knees in surprise, hands over his face to standing with tears and a smile as he took her hands.  BEST EVER.  🙂  Well on top of this emotion filled moment this couple had a spectacular day.  From getting ready until the last song played we enjoyed being with this sweet couple and their families.

We kicked off the day at Chelsea’s parents house for some primping and preparing.  After dressing Chelsea did a reveal of her gown with her maids as well as a special first look with her Dad.  Loved seeing his proud and happy face when he saw his oldest daughter in her laced overlay gown.  The boys hung out at the couples new home and played around – drinking, flying a remote control helicopter and generally struggling with some bow ties!  Good thing Spencer is a bow tie pro as he helped all his guys with their suiting.

During the ceremony Spencer shed even more tears as Chelsea just radiated happiness.  It was pretty perfect!  Walking out of the church as husband and wife Spencer immediately grabbed Chelsea in a bear sized hug and then they chatted, caught up on the day and finally got a chance to talk.  More photos of their reception at The Modern Art Museum coming tomorrow!

Chelsea and her Mom pulled together a pretty phenomenal team of vendors including:

You May Also Enjoy
Details 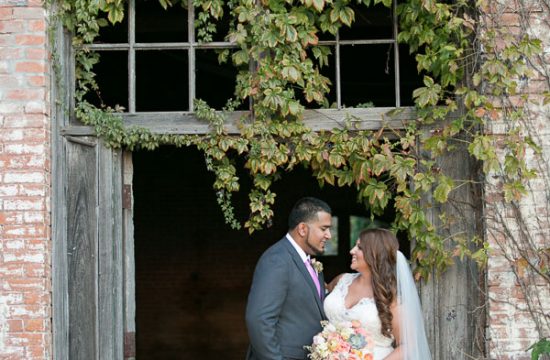 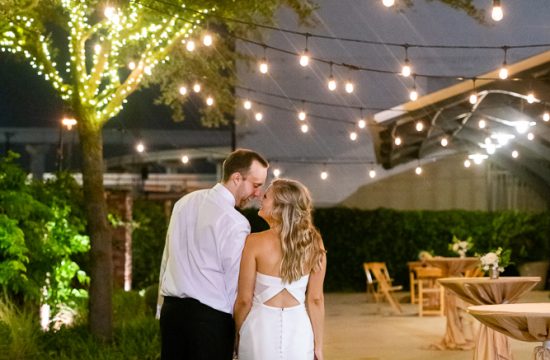 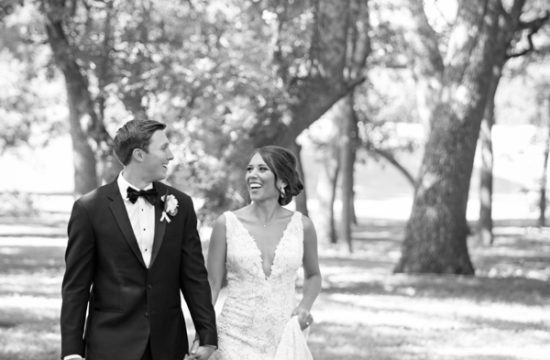 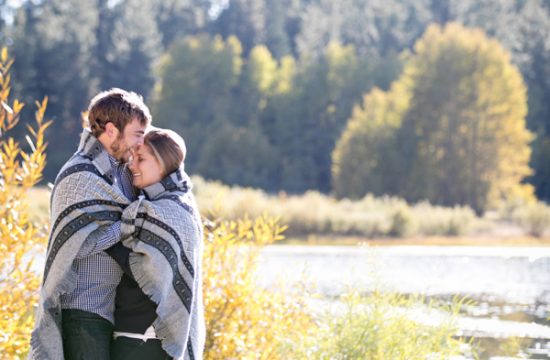