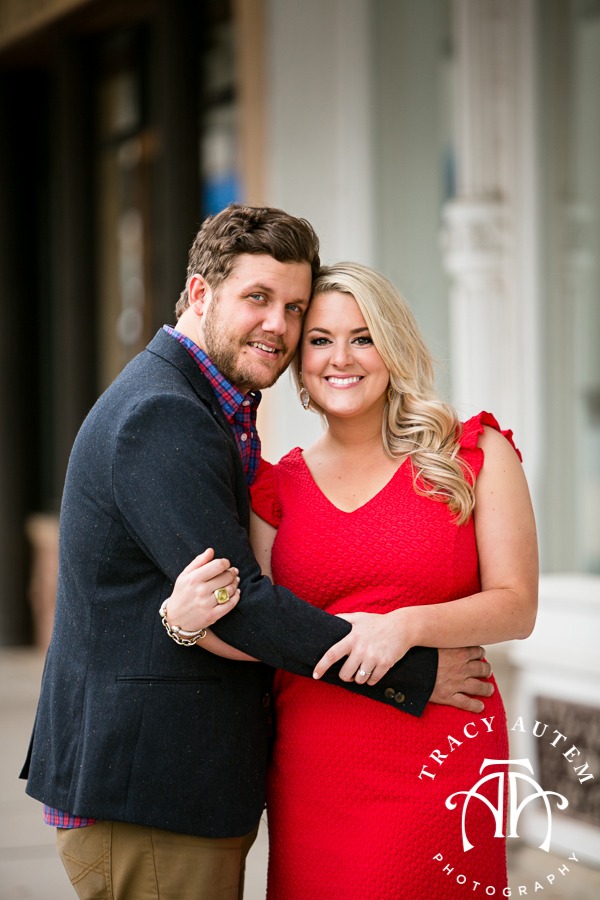 Brooke & Cody will be getting hitched this summer in Aledo with a reception at Ashton Depot.  I met up with them at Brooke’s family home in Weatherford for their engagement session. We totally lucked out as it was predicted to rain and we dodged them some how.  During our session we had some distant Thunder and ominous clouds rolling in but they didn’t really break open until right at the end.  I think as we said our goodbyes and jumped in the cars it started pouring about 2 minutes later.  That was some luck!  These two met through some mutual friends and got engaged last June.  I could seriously have photographed at their home all day, between the amazing stormy cloud filled sky and the landscape I was in photographer heaven!  We also headed down into Weatherford for some photos in the historic downtown area. 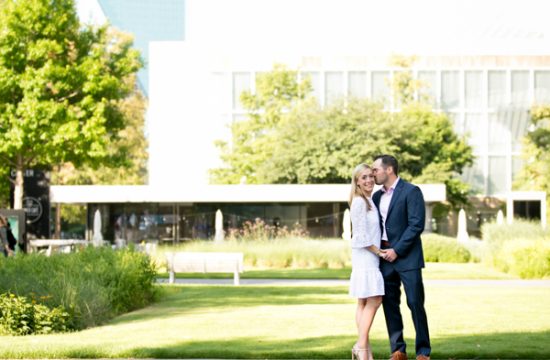 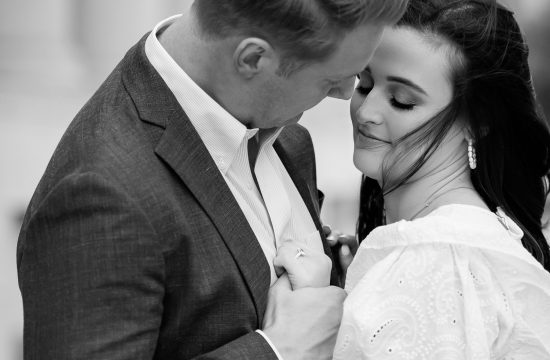 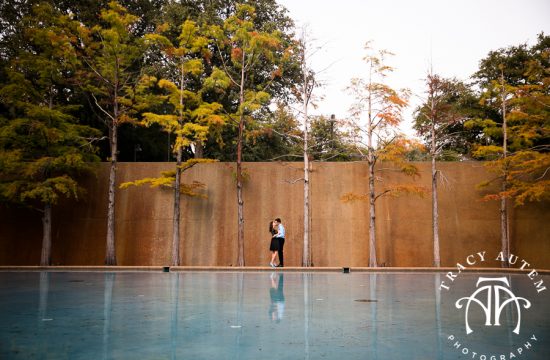